05/10/2016 What a great turn out we had for the UO site’s Culture Day. We had a wonderful variety of food and the children worked with a …

02/23/2017 We recently had Postmaster Lisa Hebert from Florence visit the AM and PM classrooms. Children had letters ready to be mailed home. They took an “official” post office worker pledge to keep everyone’s mail safe. They proceeded to “cancel …

Kat works at Danebo. She was already in school for a different career when she found Head Start. Let’s learn more about one of our teacher’s.

Are you a parent? Were you or are you a HS/EHS parent?
I have 3 children. Alekz is 17, Anna is 13 and Brandon is 5. I was not a HS or EHS parent, but I worked for HS as a sub while I was going to school for a Medical Assisting AS degree.

Are you from Oregon?
I was born in Southern California in Burbank, and raised in a desert town called Lancaster. I decided I wasn’t a fan of the desert so I moved to Springfield, OR in 2006. I met my husband in January 2013; we were married 8 months later.

What surprised you most about HS?
I loved working for HS because even as a sub it was apparent that HS is about community, family and what is best for the children in our care. I had worked for corporation child care centers in the past and they had a very different attitude.

What would you tell parents about HS/EHS you think they really need to know?
I believe that parents need to know that we strive to support them and their families so they can grow and prosper. 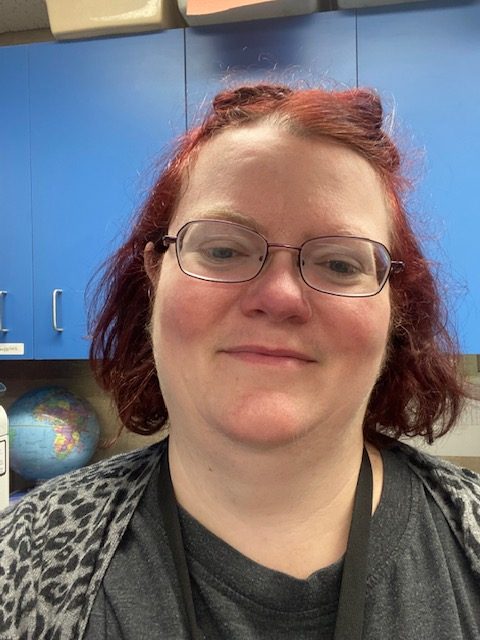 We're Looking for You! 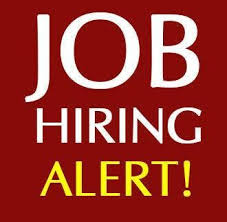 We offer an excellent wage, health and dental plans, paid time off (sick/vacation), college assistance, retirement and a family-friendly atmosphere.

Working Together to Enhance an Environment of Learning and Growing for Infants, Toddlers and Children up to Four Years.

Head Start of Lane County is a non-profit organization serving over a thousand age and income eligible children and families as the Head Start grantee in Lane County, Oregon. Services are offered in:

There are seven education regions throughout Lane County, covering 4,620 square miles. This design streamlines services in a family friendly way. Decisions are made at the lowest levels and parents have a primary contact person to build relations and strong partnerships. Each educational region oversees approximately 100 children and families and 20 plus staff members. 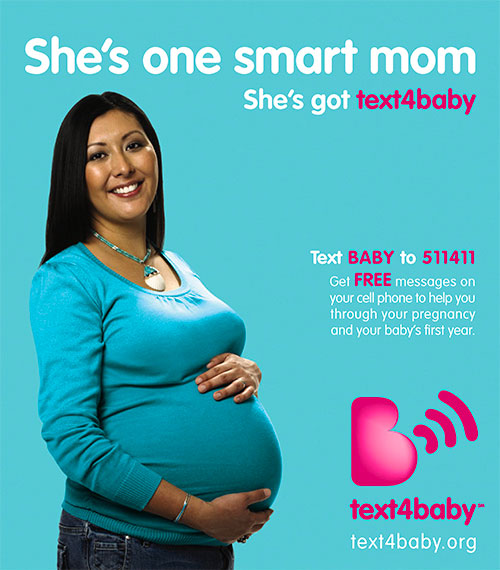 Children birth to 3 and pregnant women are eligible for Early Head Start services. Take advantage of our text4baby app and other free services. 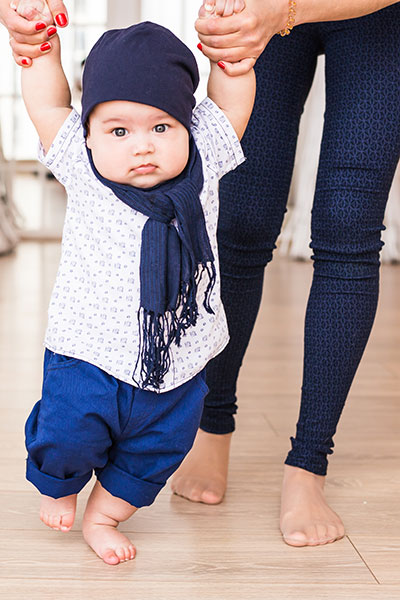